Major Timothy Smith moved from Ohio, and in 1827, became one of the earliest settlers in what is now the present boundaries of Lincoln Township.  The fruit growing industry soon became the controlling economy of the area.

One of Lincoln Township’s most famous residents was John Beers who began his career in Berrien County in 1869 as horticultural agent.  He invested heavily in growing peaches, but his career as a grower ended when a blight destroyed all his peach trees.  Undaunted by this loss, he entered medical school and earned the right to the title, Dr. John Beers.  He and his wife, Jeannie, were active in local politics and were strong supporters of the Lincoln Township area.  Because of his involvement, he was honored by the Township when a major east/west road, John Beers Road, was named for him. 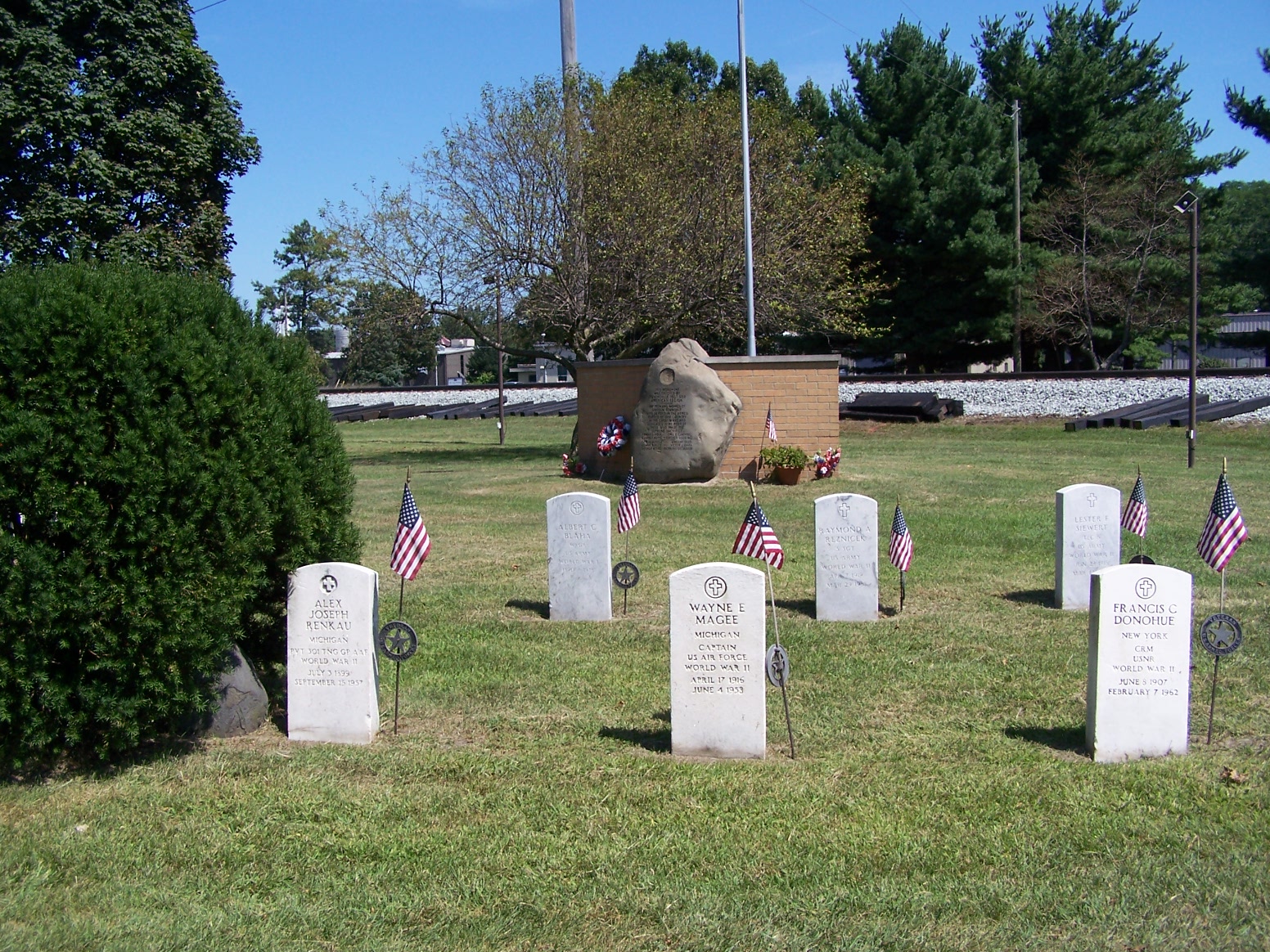 Also playing a significant role in the history of Lincoln Township was the recreational area now known as Grand Mere State Park.  The beautiful area of Grand Mere contains three lakes:  North, Middle, and South, and is home to sand dunes that range from 3,000 to 10,000 years old.  The original spelling for the name was “Grand Marais” which is defined in French as “large swamp or mire.”  Between 1900 and 1920 ice cutting was major industry on Grand Marais Lakes.  A large ice storage house was erected on the shore of North Lake where ice was stored for summer deliveries.

Since the 1960’s, the Township has become a prized residential area as well as providing a welcoming environment to industry, and a resort for tourists.  Lincoln Township has benefited from a historically well-organized planning commission, and now enjoys a healthy mix of residents and commercial/industrial entrepreneurs.﻿